Things to do in Amsterdam » Blog » SAIL Amsterdam 2020: The Spectacular 10th Edition

Amsterdam is, of course, one of the most beautiful destinations to visit. There is so much to do in the capital city and a lot of those tourists attractions can be reached via the canal. The canals lead to Rijksmuseum, Van Gogh, Stedelijk, Moco, Rembrandthuis, Amsterdam Museum, Eye Film Museum and Foam Museum. The historic city of Amsterdam has been trading with other cities and even countries via the waters for centuries. It’s one of the reasons why the Netherlands became a world power. Even today, the role of the canals cannot be downplayed. The 17th-century canal belt with the main canals of Singel, Herengracht, Keizersgracht and Prinsengracht is a major tourist attraction. Where the canals are primarily the domain of sloops and tour boats, there are plenty of opportunities for sailing just outside the city.

This city has always been a bustling place. Boat cruises on its famous canals offer tourists the incredible chance to discover the beauty of the capital city, its breathtaking canal belt, the famous canal houses, the rich culture, the beautiful architecture, etc. Tourists can also hop off their boats and chill on a terrace and be spoiled by the culinary wonders of the city’s diverse selection of restaurants.

SAIL Amsterdam means an impressive and unrivalled fleet of tall ships, sailing heritage, modern ships, naval ships and some replicas and a lot of fun. The largest maritime event in the world is organised once every five years and attracts over one and a half million visitors. Sail Amsterdam is the 5-year event where you want to take your friends and family with you onboard a ship for a cruise of a lifetime. It’s that simple and yes, it’s beautiful. Sail Amsterdam is much more than putting the Netherlands on the world map, more than the overwhelming effect of thousands of special boats and ships. It is the moment that people show their relationships how much they value them. 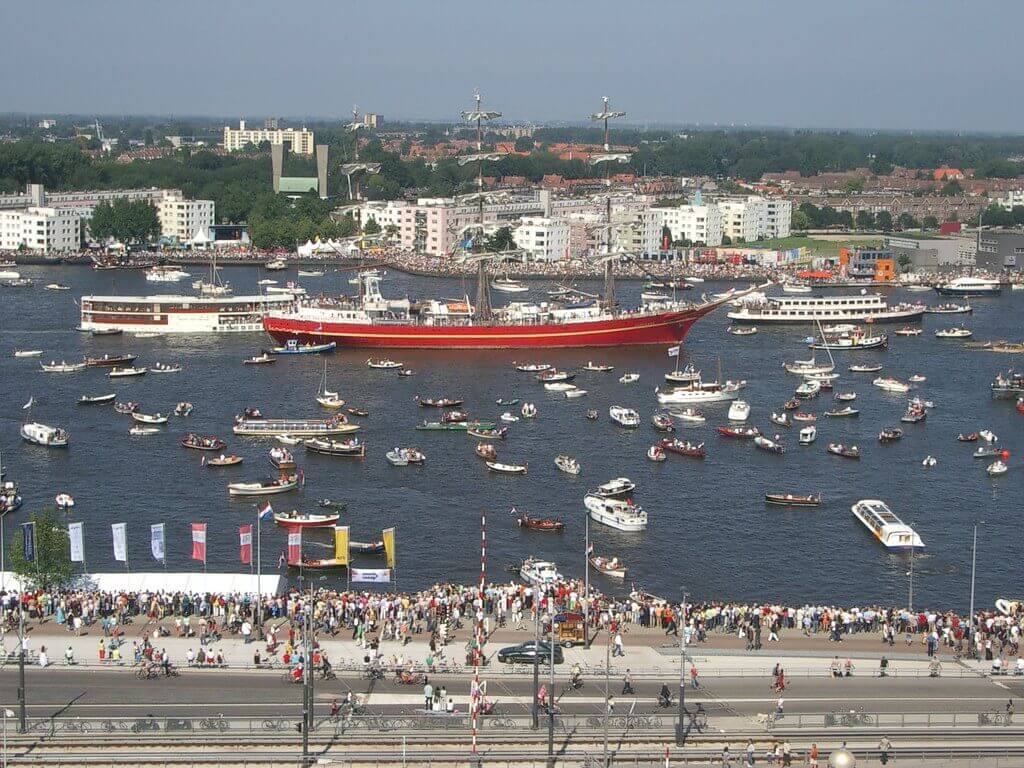 Sail Amsterdam is both love for ships and a love for people. Sail Amsterdam combines the luxury of sailing and the intimacy of the water to bring an unforgettable experience to everyone attendee.

After the unmatchable success of the first SAIL event in 1975, it was decided to organise another SAIL in 1980. In order to lead the organisation and steer it in the right direction, Stichting SAIL Amsterdam (SSA) was established in 1977. Since then, the Sail Amsterdam Foundation has successfully organised all editions, every five years. The ninth edition was in 2015 and the foundation worked together with ACE Concepts & Events and Port of Amsterdam for the first time under the name SAIL Event Partners. The foundation ensures the presence of the Tall Ships, keeping the sailing heritage alive and also finding the support and sponsors for the event. SAIL Amsterdam 2020 will be the event’s tenth edition. 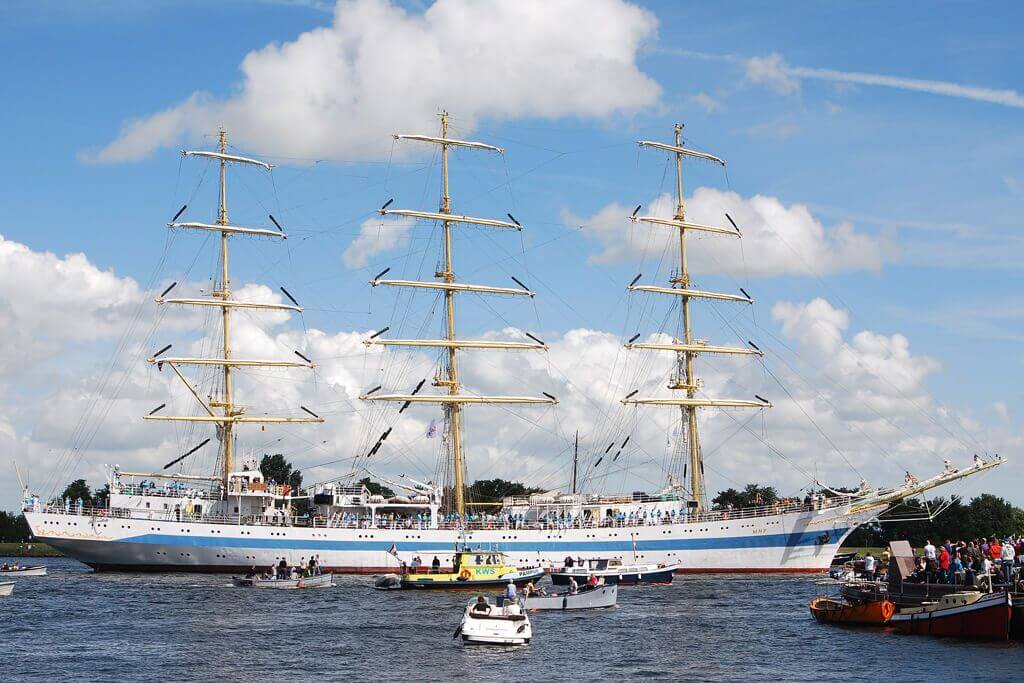 The 10th edition of Sail Amsterdam will take place in 2020. A special event that hopes to attract thousands of people. Sail in Amsterdam is the largest public event in the Netherlands. To give you an impression of this nautical spectacle: during the previous edition in 2015, the Amsterdam IJhaven was the backdrop for a lively program full of music, culture and nautical events for whole five days! There were countless ships on display and different companies offer a cruise aboard their tall ships. A trip aboard one of those ships not only offers visitors a great view of the imposing windjammers and Tall Ships, but they also enjoy the fireworks and of course, other spectacles. This way you are not only a spectator but also part of the entire event.

The 10th edition of Sail Amsterdam promises to be a grand nautical spectacle. Many famous tall ships will sail from the IJmuiden port to the Amsterdam port. A truly fantastic spectacle that you definitely don’t want to miss. The definitive program for Sail Amsterdam 2020 is from 12 to 16 August. Dozens of impressive Tall Ships and hundreds of smaller historic vessels can be seen by the public for five days.

An app for SAIL Amsterdam

The official app for SAIL Amsterdam was released on 12 August 2015. Visitors can find a lot of information in the app. They can find the map, berth of ships, walking routes, navigation rules, information about accessibility and the program of SAIL Amsterdam 2020. If you switched on Bluetooth, you received information from ten special ships that can be found during the event. Via webcams and streams, visitors can remotely enjoy everything that is happening in the SAIL area. Tickets for the performances at SAIL Music Marina could also be obtained via the app. 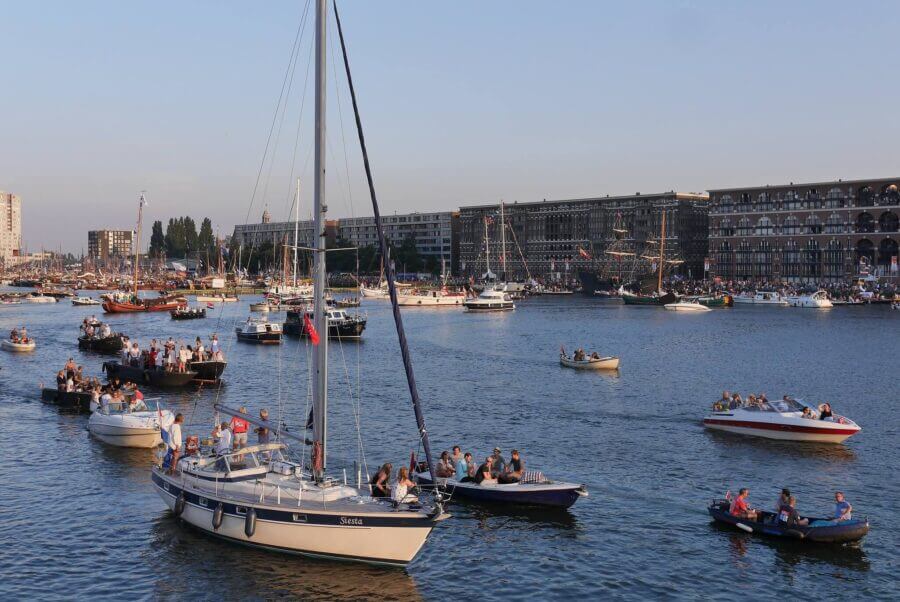 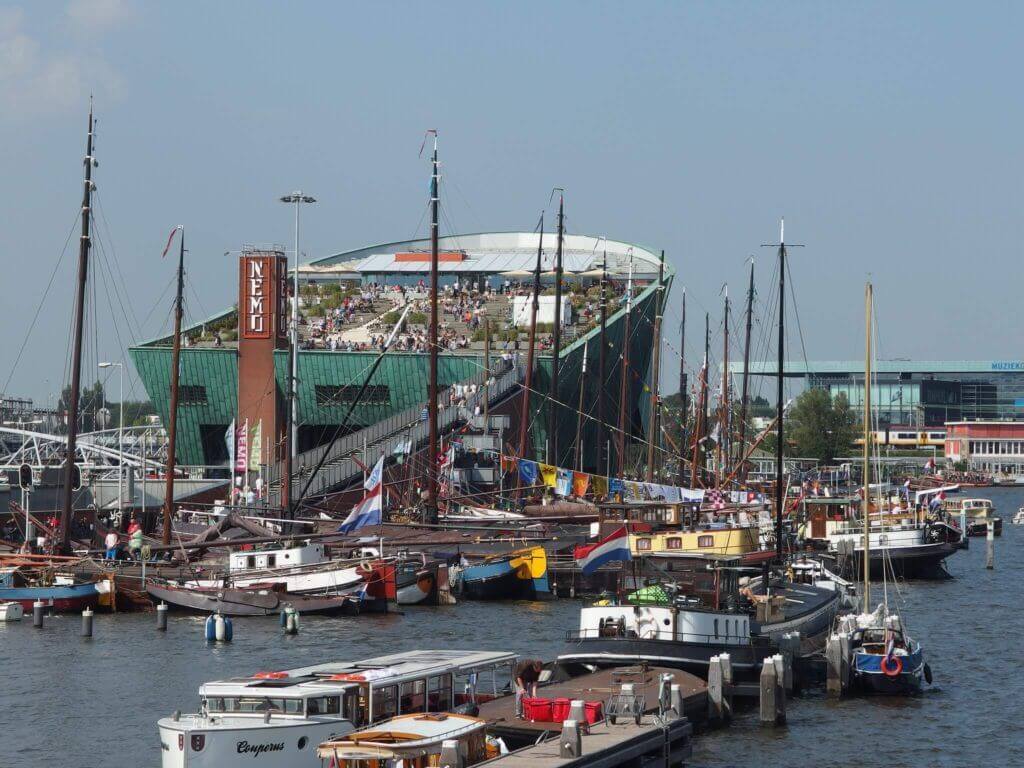 The Dutch Railways (NS) uses extra long trains to bring all boat enthusiasts to Amsterdam during the event. The area where visitors can stand and watch the tall ships is located near the Amsterdam Central Station on the Ijzijde. Extra NS employees will be deployed at the station to provide visitors with information. There will also be sign boards to indicate the walking routes and visitors can also follow the boat parades on large screens in the Central Station. Information about train tickets can be found on the NS website.

SAIL 2020 (visiting the Tall Ships) usually takes place on and around the Amsterdam IJ and is easily accessible from Amsterdam Central Station. Visitors only have to walk via the Central Station to the Ijzijde. It is not recommended to go to the event by car. If you chose to go by car, you had to take into account that there will be crowds of people and parking facilities may be full. 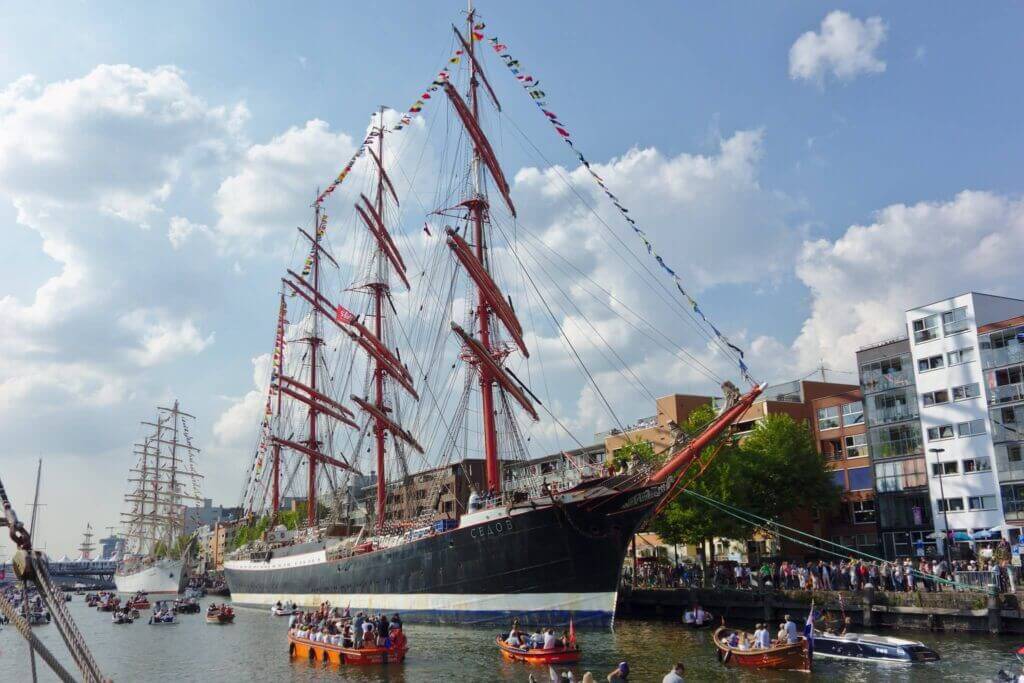 Does it snow in Amsterdam?

Get to know what you can expect for the winter in Amsterdam. Prepare yourself in advance.

Post navigation
← 69 free & cheap things to do in AmsterdamHow to Get from Amsterdam Schiphol to Amsterdam Central Station →
Share:
We use cookies to ensure that we give you the best experience on our website. If you continue to use this site we will assume that you are happy with it.Agree