There are lots of museums in Amsterdam and while some may be more popular than others, a few of them have quite unique features. One of such unique museums is Vrolik Museum Amsterdam.

Vrolik Museum is, without a doubt, one of Amsterdam’s most unique and unusual museums. It is home to an extraordinary collection of medical case studies, accrued by 19th-century medical professor Gerardus Vrolik, his son Willem and numerous other medical professionals.

The museum was established at the end of the 18th C. medical collection of pathological specimens, anomalous embryos, odd skulls and bones are used until today by the Faculty of Medicine students of the University of Amsterdam. Named after its originator, 18th and 19th-century anatomy professor from Amsterdam, Museum Vrolik is today one of the few museums of its kind in the world.

The collection of professors of anatomy Gerardus Vrolik (1755-1859) and his son Willem Vrolik (1801-1863) was purchased by the city of Amsterdam in 1869 and eventually found its home at the Academic Medical Center (AMC), one of the largest hospitals of The Netherlands, in the most south-eastern part of the city. Other anatomical collections have been added to the museum over the years. There are also a number of animal specimens in the collection.

Not for the faint-hearted, the unique collection contains an extensive range of conserved anatomical specimens, skeletons, skulls, anatomical models and reconstructions. Of huge scientific value is the collection of specimens showing birth defects, including Siamese twins and cyclopean babies.

Watch the video below to get a good impression of the treasures that are awaiting you at maybe the most impressive museum when it comes down to artworks originating from the Netherlands. 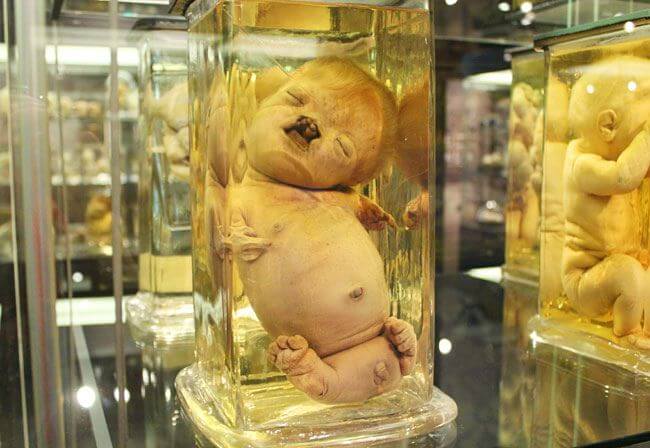 The Vrolik Museum is open 5 days a week and closed on the weekends. It’s also closed on all public holidays, with the exception of Good Friday and Liberation Day.

Tickets for the Amsterdam Vrolik Museum can only be bought at the entrance.

Guided tour: € 50, = per group of maximum 15 people, this includes the entrance. You can easily sign up via the form on the AMC website.

Vrolik Museum on the City Map 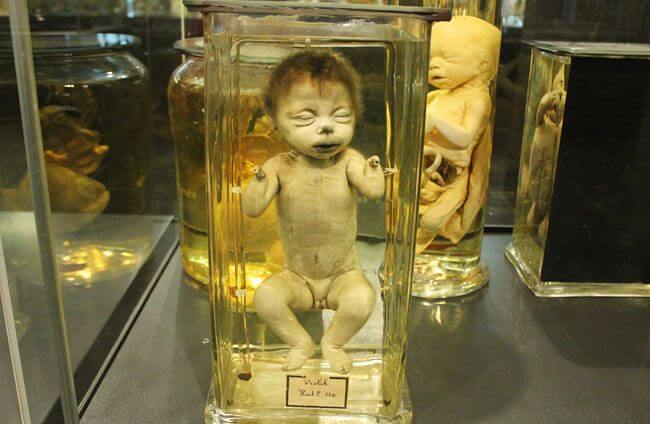 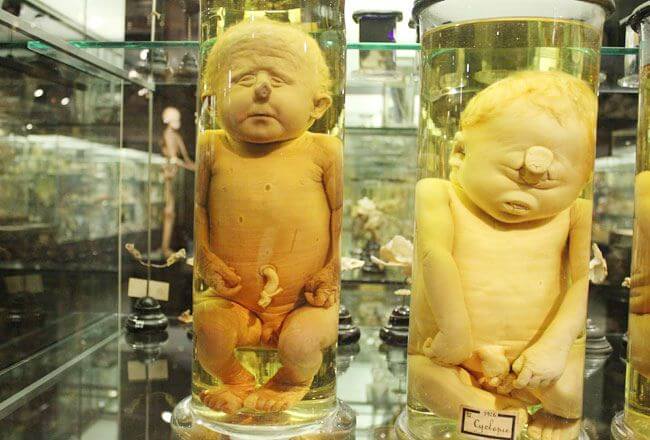 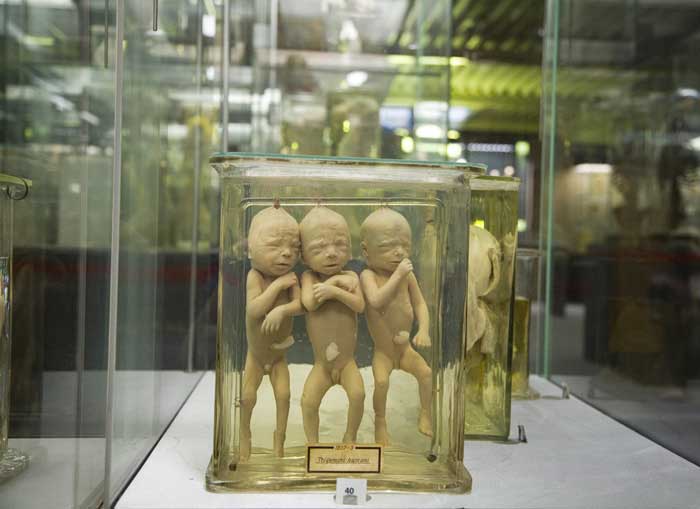 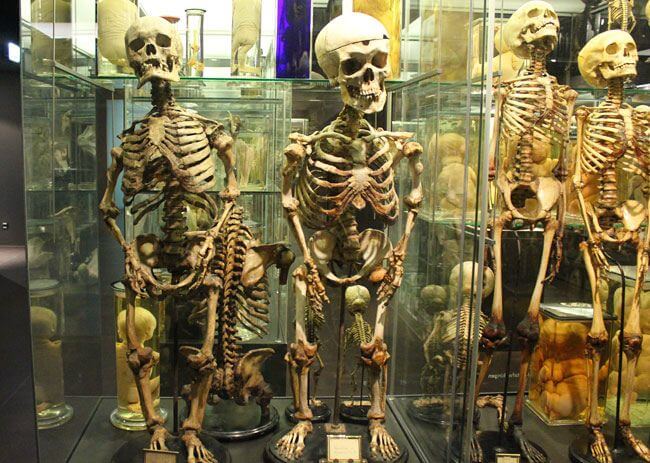 Vrolik Museum is accessible from every part of Amsterdam. From the Amsterdam Central Station area, visitors can find their way to the Vrolik Museum by metro. The following metros will take you to these stops:

Reviews of the Vrolik Museum Amsterdam

Here's an opportunity for you to tell us what you think about the Vrolik Museum. Did it live up to your expectations? How much time did you spend in the museum? Was it worth your money? Do you think it's overrated? Please leave your review and help out other visitors if it's worth paying a visit.